Information about the company

The story of Car Collection

The company has been founded by Austrian born Franz Wittner in 1995, based on the heritage car collection of his father. He formed during the years a very solid and well-known classic car retailer company in Steyr, Upper Austria, under the name Car Collection Wittner.

In 2019 the Austrian investment company „West Consulting “, owned by Rudolf Weiermayer, took over 30%of the shares and supported the further development of the company. After two second waves of raising the financial engagement and following the intentions of the founder, West Consulting became 100% share-holder early 2021. 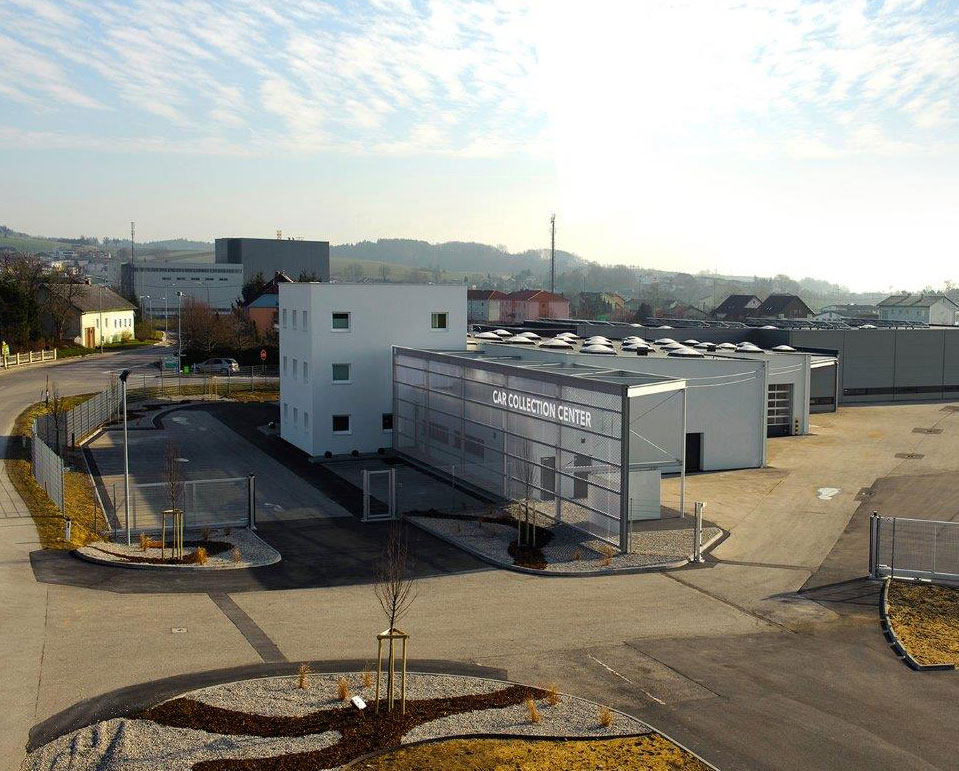 We are represented as exhibitors at renowned trade fairs.

There are currently no trade fairs planned at which we will be present as exhibitors.

How to find us easily